Written by:MarkPosted on:January 15, 2020July 1, 2021
For the last few weeks I have been interviewing several people for Python developer position and to my surprise found out that all of them had no idea about Python virtual environments. Answering this common Python interview question may not get the job, but at least you would continue the interview process.

A Virtual Environment is a tool to keep the dependencies required by different projects in separate places, by creating virtual Python environments for them. It solves the “Project A depends on version Django 1.8 but, Project B needs Django 1.9.6” dilemma, and keeps your global site-packages directory clean and manageable.

My disappointment is compounded when a candidate misses this topic even when they claim several years of Python experience. Isolation and repeatable clean environment development without hidden dependencies on the base system is a good thing. Virtual Environment primary goal is to conveniently provide Python level isolation. For Python packages that depend on system libraries, only the Python level part of those packages are isolated. Provided the
developer is fully conscious that this is python-level-only isolation, then it is useful. 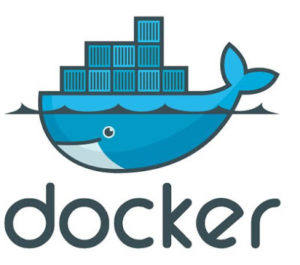